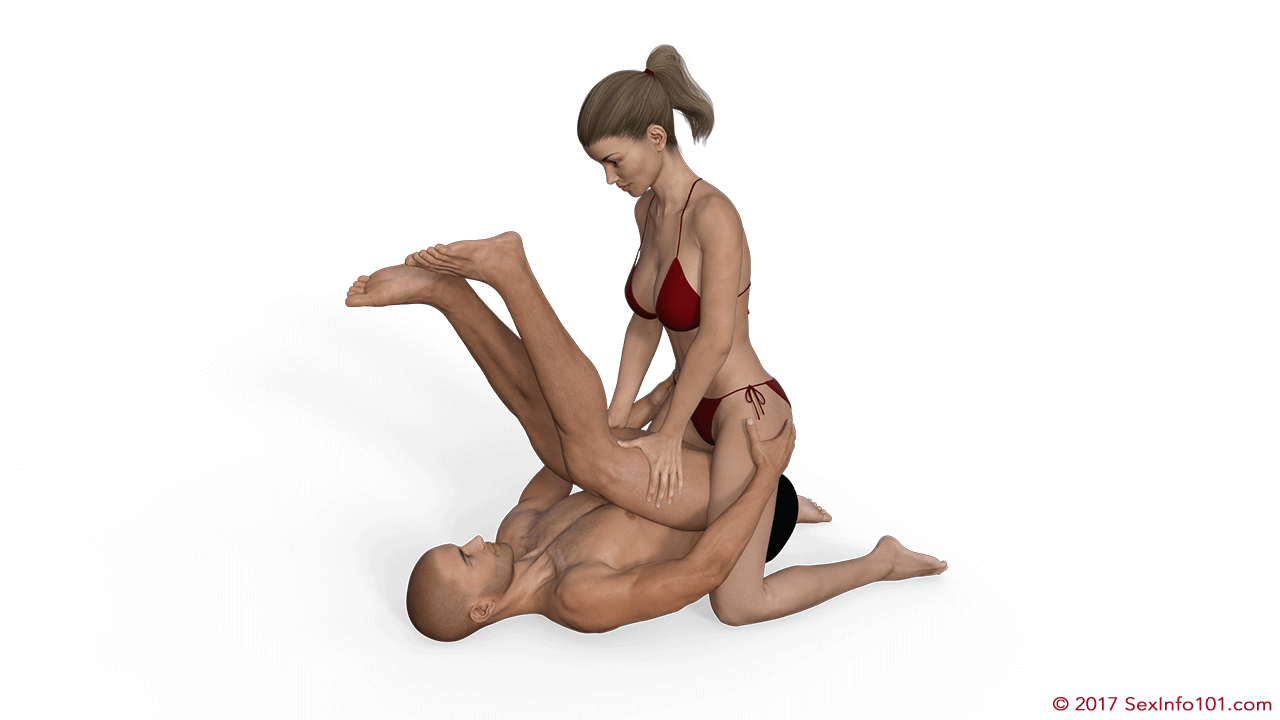 Do you ever get bored in your day to day sexual routine? Doing the same sexual positions.  Missionary, he's on top, you're on top, doggy, bla bla bla.  Can't think of anything new?  You have heard about the 30 day challenge right?  NO, I'm not talking about diets and exercise.  You're on a sex blog, dumbass.  Of course I'l talking about cock's and pussies.

DISCLAIMER: Before you continue indulging in my memoir, if you are prude or uptight, then stop reading this; go back to cleaning your house while tending to your crying Ivy League prodigies. Actually, just don't read any of my blogs because you will not like them, or worse, you will. But for those of you who read my blogs on the regular, call me, because we should be friends.

My husband turned me on to a really funny and yet cool website that shows hundreds of sexual positions. Taking all the "thinking" out of sex.  STOP Googling "best sexual positions" or "kinkiest sexiest sexual positions" .  I have THE solution for you ladies and gents.  www.sexinfo101.com  Now back when we found this website it was the funniest thing ever because the animated characters were actually animated and moved in their sexual positions.  I don't know if we were mesmerized or turned on by watching them.  Can we say poor mans version of porn? hahah  I'll warn you, some of the positions are absolutely ridiculous and impossible to do. 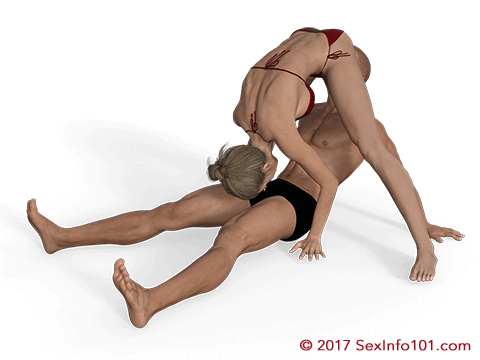 I personally feel that as women we want to feel desired,safe, wanted and a little kinky.  NOT a sex object nor someone you can dominate and control but instead have an open and honest relationship with that involves trust and complete freedom to be who you are.   Lady on the streets and kinky in the sheets. 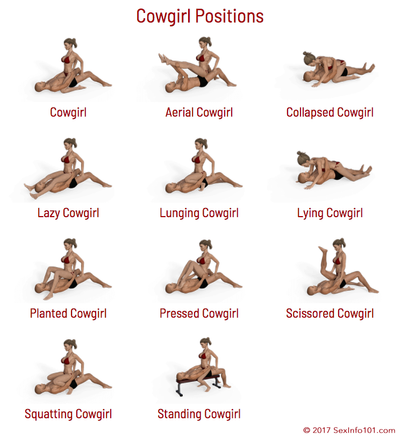 So Adam and I decided that we wanted to start with a 16 day challenge (he called it sexteen challenge) and do a new sexual position every single day.  But not just any sexual position.  If your going do it, you're going to do it right.  We wanted to try NEW positions that we haven't ever tried before or if we have, then at least try a new variation of it.  With this website you have literally hundreds of different variations of the same position and feels NEW. Some may not be comfortable and some may feel really stupid but my G-d it's about the journey and doing something fun and different.  What's the worst case scenario?  You find a position that you LOVE and want to do again or you laugh and say " WTF was that?

After the 16th day was up he looked at me and said, should we now make it a 30 day challenge?  Ummmm yes, I replied.  I'm not going to lie, there were a few days that we were sooo tired and it would have been much easier to say "not tonight baby" but we refused to give in and had to play "just the tip" on those nights.  I always laughed when one of us would say "tonight's going to be a, get me hard, stick it in and call it a night kind of night" haha  At least we can say we had sex for 16 days straight and tried 16 new positions.  I highly recommend every couple to make sure that they try to have sex every single night for however long you want.  Even if it's "just the tip"

Every woman deserves to see themselves the way everyone else sees them. An absolute Goddess